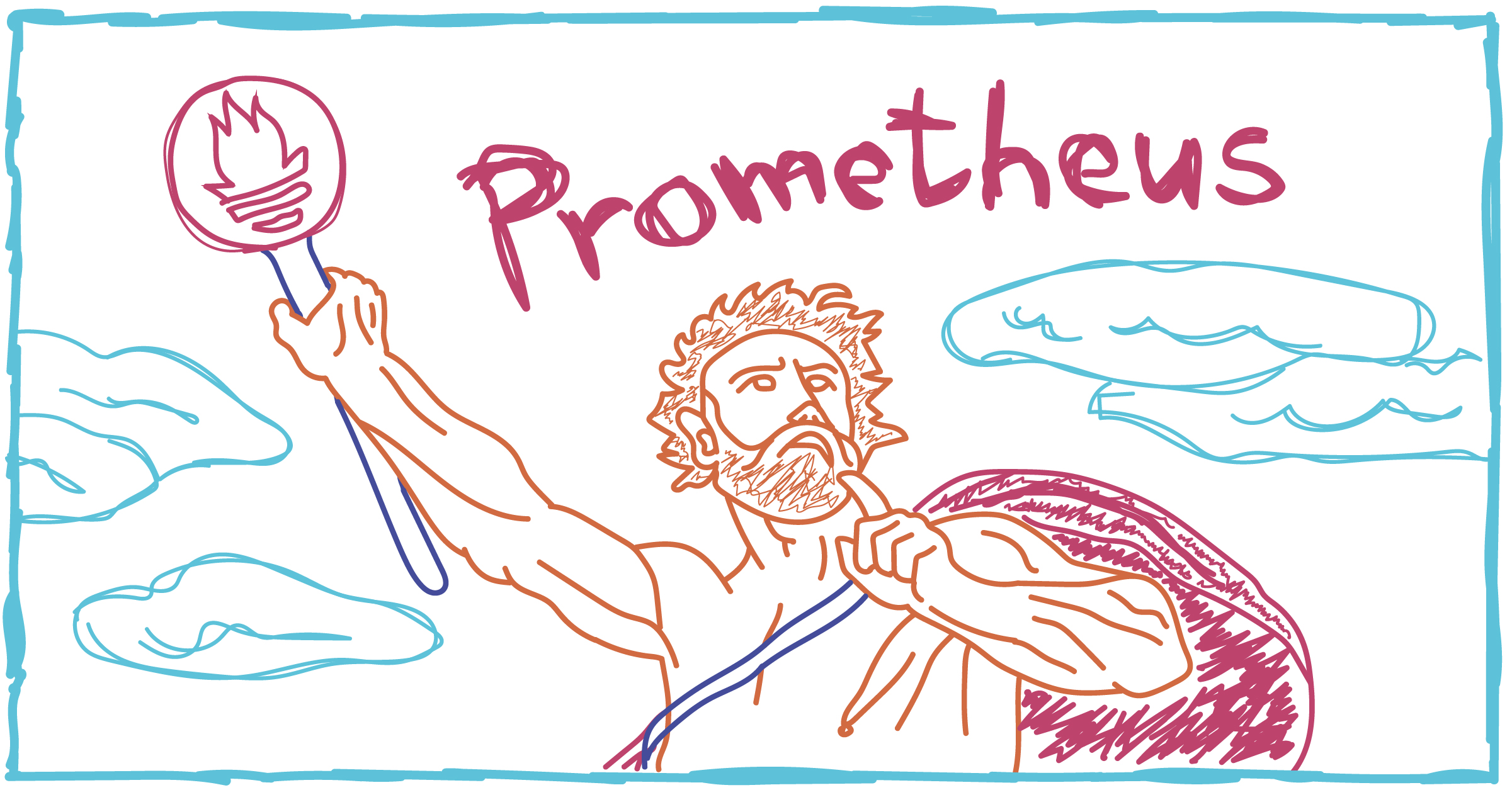 It’s been a few years since we last wrote about our Prometheus setup. I’d recommend reading that article for context first, but for those looking for a tl;dr — we run a number of installations, with an installation consisting of one management cluster, and a number of workload clusters. Our previous approach to metrics infrastructure involved a single Prometheus server running on the management cluster, which was dynamically configured to scrape targets on the workload clusters by a custom operator. Fairly straightforward. Since implementing that architecture, we’ve faced some challenges with our setup — mostly due to scaling — that I wanted to share, as well as our solutions and future plans, and just some general rambling. Bam! 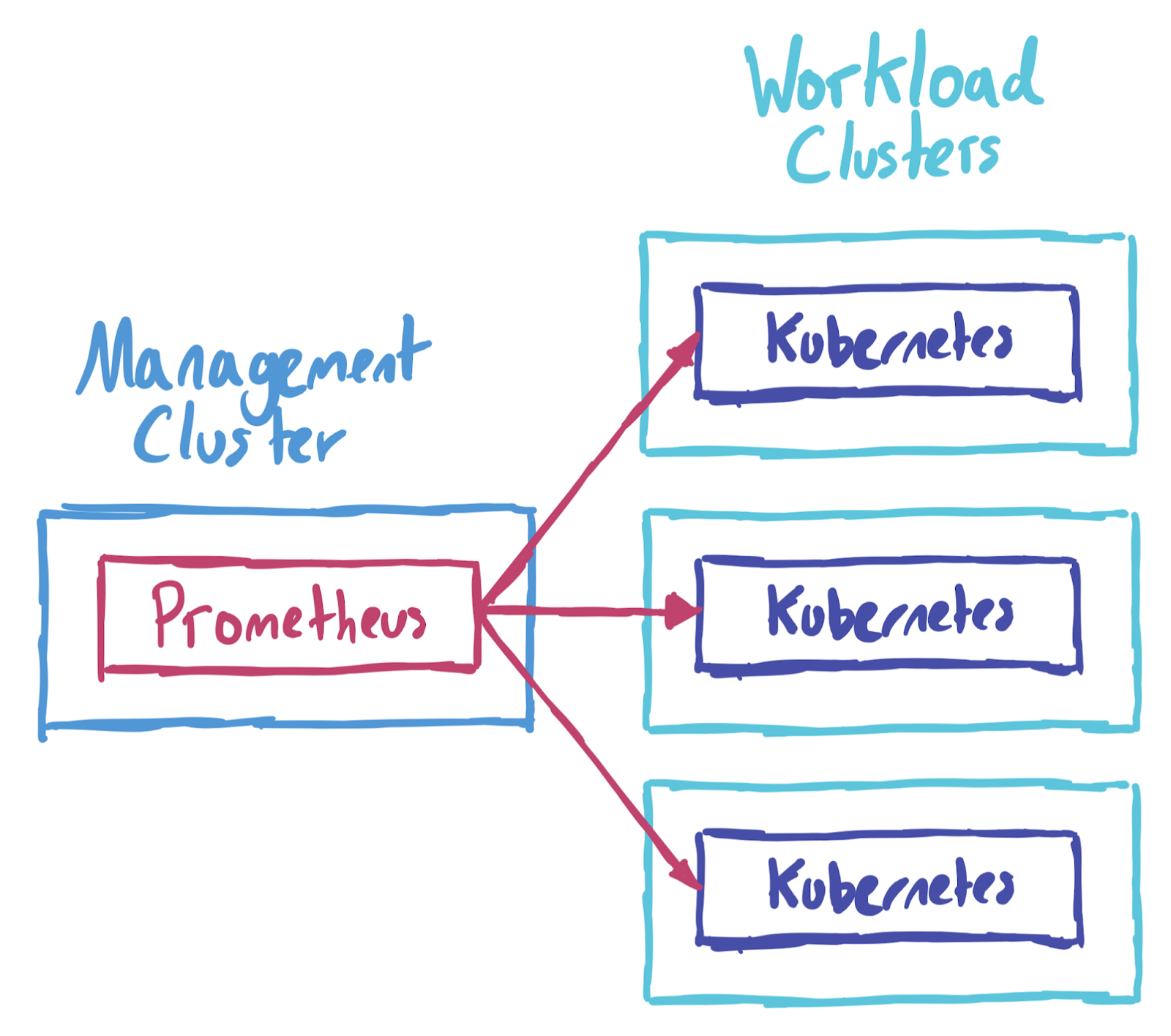 This vertically scaling was generally unfavorable. For example, we had at least one situation where a workload cluster automatically scaled due to a usage spike, causing the Prometheus server to ingest more time series, increasing memory usage, and ultimately forcing it into an OOM loop. Having to vertically scale the management cluster nodes due to workload cluster load activities felt very strange. We also needed to invest in capacity planning and preventative maintenance, where we’d rather the system took care of itself.

This is the number one piece of advice I give nowadays when people ask me about setting up larger scale Prometheus setups - use the prometheus-operator, and make sure you scale on some domain concept. 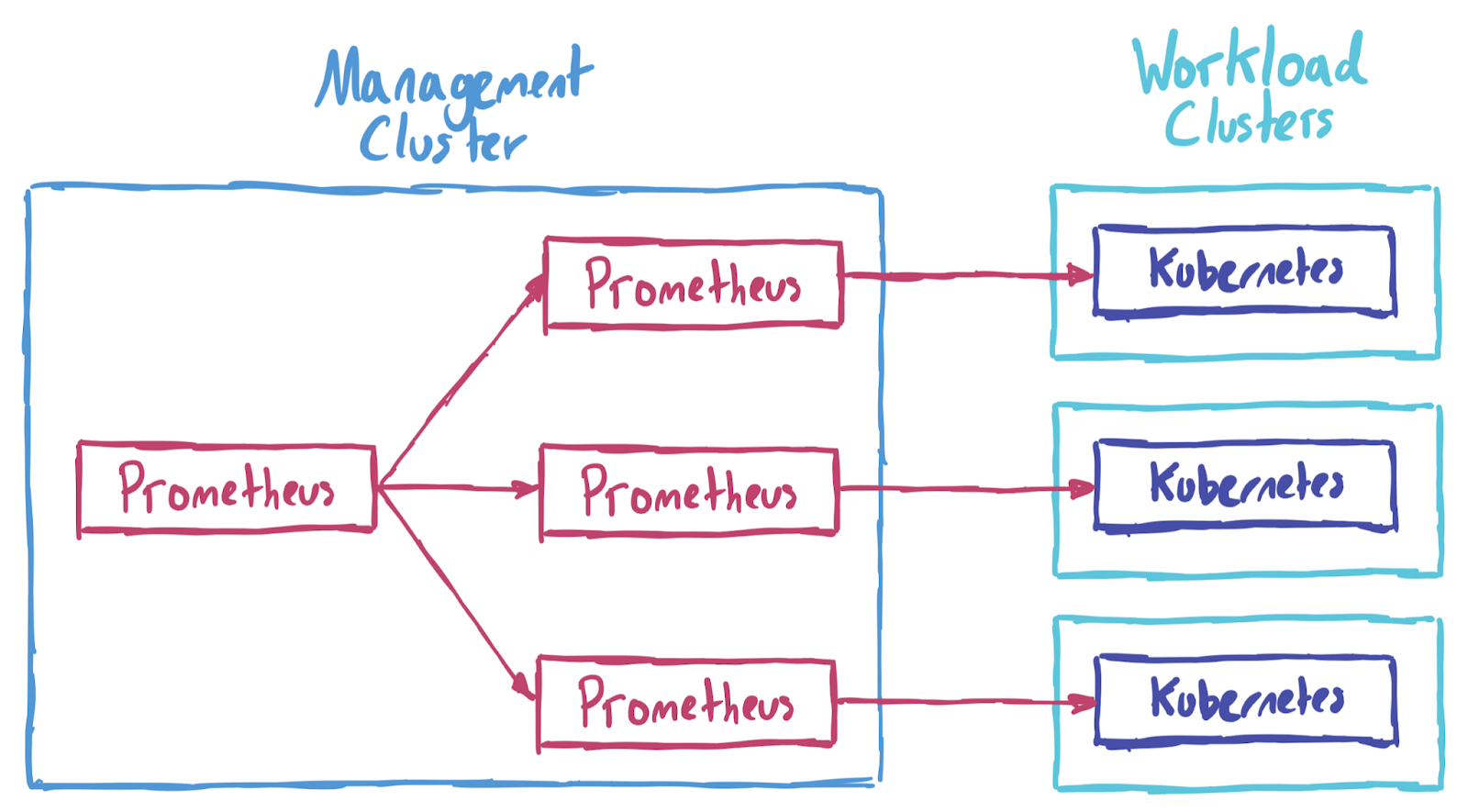 The bulk of the work was spent in building a new operator that watches Cluster Custom Resources (that’s a Cluster API resource describing a workload cluster) and creates Prometheus Custom Resources, as well as wiring up configuration for the new Prometheus servers - a kind of spiritual successor to our previous custom service discovery operator. This operator essentially codifies our metrics infrastructure topology. 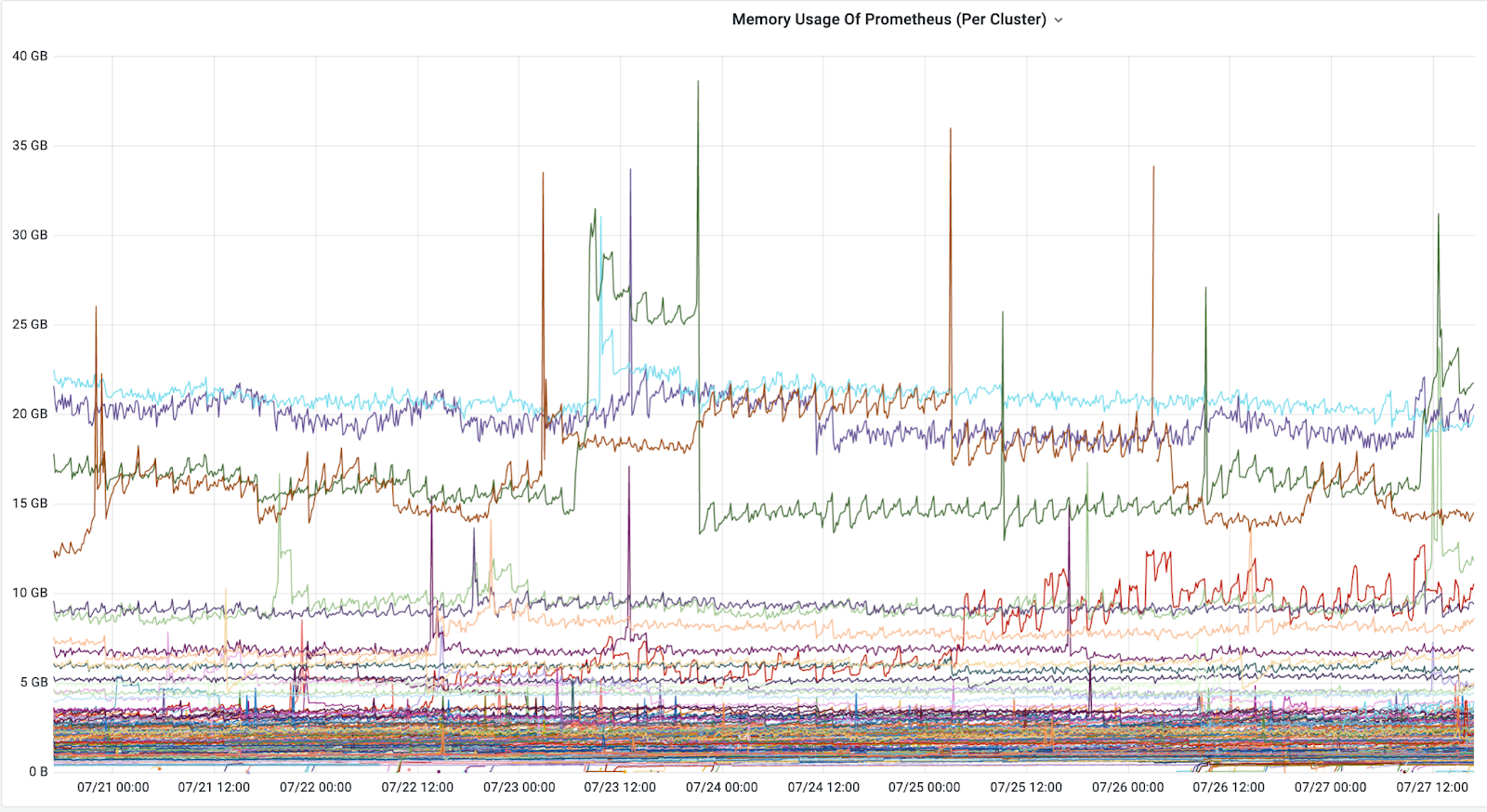 This is visible from metrics we send to Grafana Cloud - some of our Prometheus servers use a couple of hundred of megabytes, while others go to tens of gigabytes.

With our new operator built, and Prometheus servers running for each workload cluster, migration to the new setup was largely straightforward. All metrics we need for long-term storage are sent to Grafana Cloud, and we consider data in Prometheus locally somewhat ephemeral. So, after ensuring that we had all targets and alerts configured, we simply updated our new sharded Prometheus servers to use our production Alertmanager, and were swapped over.

Although a necessary evil, having to build and then destroy our own Prometheus service discovery took a lot of unnecessary toil — being able to use open standards from the start would have been a lot easier. Given that, and our recent strategic decision to bet the farm on Cluster API, we’ve been looking at how we could provide the prometheus-meta-operator as a generic component for handling the infrastructure of monitoring Kubernetes clusters powered by Cluster API. Hit me up on Twitter if you want to chat further about that — we reckon a lot of the problems we’re solving for managing multiple Prometheus servers, towards providing Cluster API clusters are generic problems.