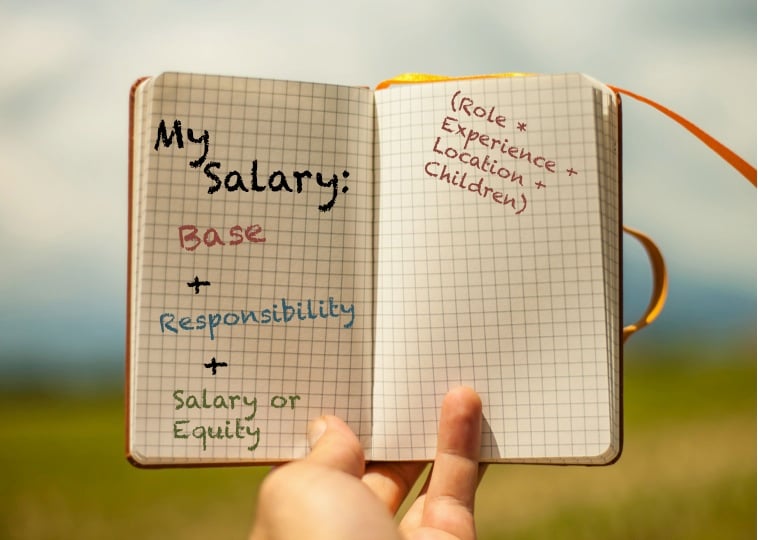 Transparent salaries – it's not for breaking workspace taboos

Transparent salaries – it's not for breaking workspace taboos

After lots of deliberation, we now have ‘transparent salaries’ internally that are based on a modified version of the one Buffer has. To sum it up: Nobody freaked out during the announcement; there will be challenges in the coming months with getting new people on board; continuous improvement being critical.


We have all made our experiences with 'the salary thing’ in our careers. Everybody knows: Salaries are never fully secret. Documents are going to be forgotten beside the copy machine and especially in a working environment were you foster open collaboration and communication even presumed secrets like salaries are bound to come out. We came to the conclusion that it causes a loss of productivity and, even worse, trust if you keep salaries behind a veil of secrecy.

Simply by looking at discussions about transparent top manager salaries and minimum wage, we know that there will never be a ‘perfectly market oriented, always fair and easy to calculate’ salary/equity formula. Absolute fairness and happiness (not equality!) between all members of the team is an illusion.

But we are a startup and as such an “it always was like this” attitude doesn’t cut it here. The question is if transparency and facilitated discussions allow for a sustainable direction and furthermore, raise the responsibility all single employees. It helped that we fully agree with the Buffer Team that transparency should not be the goal, but the default.

Instead of hiding inequalities, we believe in a salary discussion that concentrates on the WHY people are “worth” a certain amount of money. This WHY needs to be broken into pieces and enriched with data and facts. This way, you can lift the discussion into a much more objective setting.

Furthermore, open salaries lead to personnel development, as people slowly start to understand that a salary system is more of an art than a science. It also mean that team members do not avoid “the money question” when talking to candidates and talk about it openly. For now, all candidates were surprisingly open about sharing their salaries with the entire team. One candidate, when asked silently in our main office room what he wants to earn, said their current salary out loud stating that the entire team already knows anyway.

For HR, an added benefit is that a) it’s harder to pay people with the same skillset differently and b) you can reduce the tendency to hire people for the smallest amount of money you can, because this causes higher costs in the future, when these people leave because they did not feel treated fairly.

To sum it up: We found no convincing purpose, why asymmetric information (boss knows, employee or candidate does not) could not be eliminated at this point. Admittedly, a small team starting out with full transparency than an older and bigger team switching.


We discussed the system with the team and had several conversations to cover all aspects. We identified problems that might come up and need to be solved, but agreed, that we can do this later. Thankfully we had great minds to leverage, as Buffer in the US has already gone through this process and thankfully put their Excel Sheet and thinking online for all to see. We took our time to understand and adopt the Buffer formula according to our needs. The hardest part here is to roughly match your current salaries to the formula without breaking the idea.

With no further ado, here is our formula: 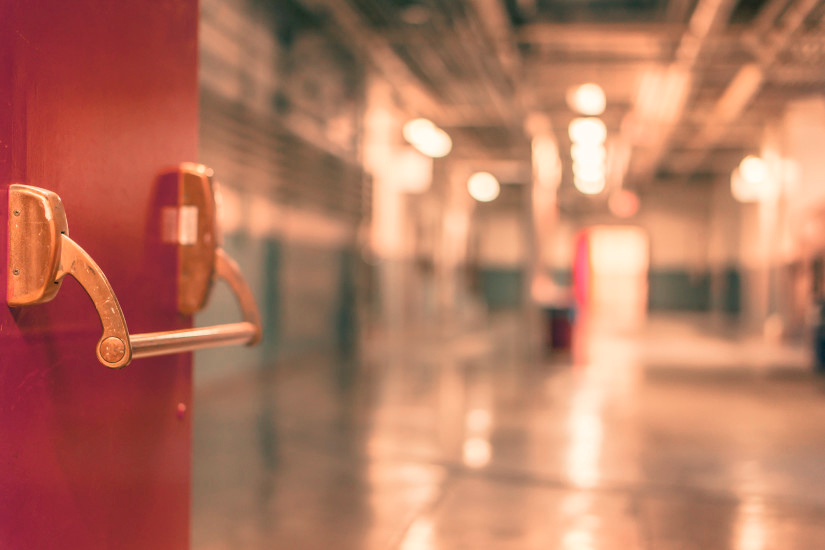 
The Buffer Sheet is great but we felt that their Seniority multiplier and Experience Level were kind of the same. We do not want to pay simply for seniority sake but it normally comes together with greater experience. Somebody with a deep seniority (and corresponding salary demand) but without any real experience, wouldn’t likely be hired anyway. Hence we merged those into one. Then we added the responsibility component, which I explained above.


Like written above, we are at the very beginning: For sure we will soon have to manage questions like:

And for sure, there are more to come.

Personally, with an HR background, I always had salary transparency without being a boss or founder. I knew the real numbers and was additionally provided with general performance reviews, evaluations by supervisors and the employees own assessment. And yes. I did compare. Compared other salaries with mine, with those of other colleagues and so on. But if I found something I did not like, it was a perfect base to talk about. You have to learn the difference between absolute (you signed a contract) and relative (the others…) justness. But, all in all, if you have a good working environment that motivates through other factors, you don’t think about the money others earn every second, and if you do, it’s a signal to talk. With open salaries, every team member has the right and the responsibility to do so, and it’s the organizations duty to organize and smooth the way. 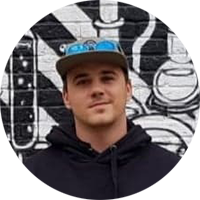